SUBMITTED BY: The Following Little Sisters of St. Francis - Kasarani 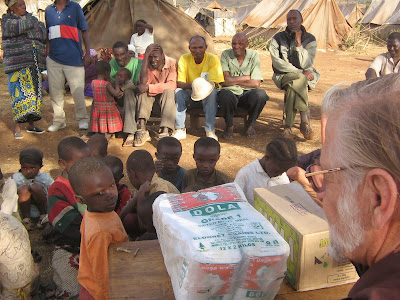 A group comprising of four members belonging to the congregation of the Little Sisters of St. Francis namely:

Have been following a course on Civic Education organized by Office of Justice, Peace & Integrity of Creation Franciscan Africa since February 27th 2010 to date. The above named Sisters are among many other Little Sisters of St. Francis who are carrying out their apostolate/work within constituency in the highly populated semi-slum areas namely: Mwiki, Zimaman, Githurai and Kasarani. Our mission as a congregation is “Reaching out with compassion to the poor and the marginalized in the spirit of St. Francis and Mother Kevin our Foundress.” With this as our guide, we participate in the following apostolates/works among others.
1.    Community Based Health care program for HIV/AIDS
2.    Refugee program
3.    Rehabilitation of street boys
4.    Youth alive ministry
5.    Healing/Health services
6.    Education

BACK GROUND OF FOOD INSECURITY IN KASARANI AREA
Food insecurity involves production, management, storage and consumption of foodstuffs. Kasarani being an urban area, there are no farms for large scale production of food. People depend on buying food, kitchen gardens, sack farming, farming along the road paths, public land and relief food.

PROBLEM STATEMENT:
Due to the above security background situation/factors, there is a lot of food security in our catchement area demonstrated by the fact that people are not employed and they have low or no source of income. 90% of the people depend on washing cloths, quarry works for a living. Others depend fully on relief food, drug, local brew and illegal sect groups which exhort money from residents and matatu owners by force.

PROBLEM JUSTIFICATION:
We the Little Sisters of St. Frances are witnesses to these. Every day there are people knocking at our doors asking for cloths to wash, for employment, food, medicine, housing, education, counseling due to social injustices among others.

Malnutrition and diseases are a rampant problem that clearly indicates food insecurity. Most of the Donor projects we implement include feeding programs where many people make long cues just to secure a kg of maize or whatever food supplies.

We have chosen to discuss the topic of food security and poverty in Kasarani area because as sited above, food insecurity is a server problem that seems to worsen with time hence need for immediate and long term intervention/solution.

OBJECTIVE:
·      To create awareness on the importance of food security
·      To involve the community in the social  economic empowerment –instigate creativity
·      To empower the community to use the available resources to produce within  their limits
·      The Agricultural extension officers to extend their skills and knowledge to the people in the community hence improving production.
·      To eradicate/reduce poverty.
·      Use productive ways of earning a living for example substituting local alcohol brew with producing income generating activities.
·      To promote exchange programs with other communities for learning purposes.
·      To discourage genetic modified organic foods and promote local foods that suite our climate and promotes health.
·      The Government to organize and initiate safe storage facilities for the communities in a decentralized place where all can access.

RECOMMENDATION:
v Initiate stores
v Create jobs (Kazi kwa vijana
v Educate people on production, storage and consumption
v Initiate microfinance/loaning with less interest to eradicate poverty
v Local seeds for planting to be promoted and used.
v Plant drought resistance crops which suits our climate.
v Change attitude and though patterns from poor beneficiaries to professionals.
v We recommend both small scale and large scale farmers to be supported in improving agriculture to be a professional career to remove the notion that farming is a low job.

CONCLUSION/SUMMARY:
Food security within our area of discussion (Kasarani) is indeed a reality which needs attention for both immediate and long-term solution. It requires serious attention and a collection action by both local and international bodies.
Here below are pictures of the progress during the food security workshop in Nairobi 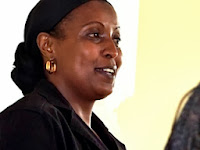 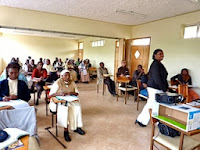 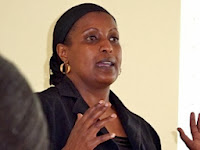 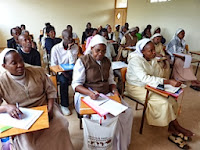 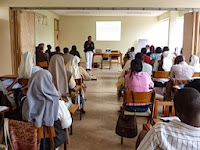 Posted by JPIC Franciscans Africa at 01:51